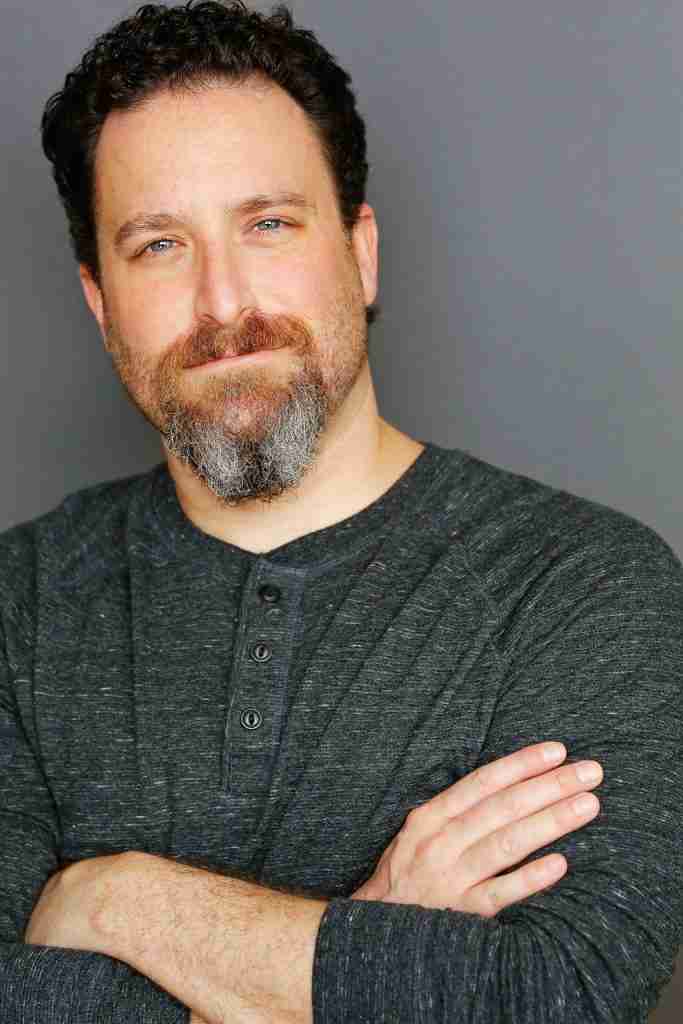 Nick Drago, a native Texan and graduate of Oklahoma City University, is a dancer, writer and producer for the film and television industry. Drago, now residing in Los Angeles, has appeared in roles in front of, as well as behind the camera, in numerous productions over the past 20 years.

Drago’s live televised performances include MTV’s VMAs, Fashion Rocks with Rihanna, The Backstreet Boys, The Emmys, Golden Globes, The Video Game Awards and The People’s Choice Awards. He has been fortunate to dance in music videos for Jessica Simpson (Boots), My Chemical Romance (Helena), Finger Eleven (Paralyzer), Capital Cities (Safe and Sound) and others for One Republic, Duran Duran, Demi Lovato, Will Butler, Melody Gardot, and the All American Rejects.

Among others, he has appeared in films such as La La Land, Alvin & The Chipmunks (as Theodore’s Dance Double), The Oogieloves in the Big Balloon Adventure, Hop, The Muppets, G.I. Joe 2 and Vice.

Commercially, Drago has worked with Exxon-Mobil gasoline, Jaegermeister, Smithfield Ham, Ford, Dickies, Delta and San Miguel Beer. He has also appeared alongside Jillian Michaels (The Biggest Loser), and Leslie Sansone (Walk At Home) as talent in their respective fitness videos.

Whether it be dance, writing or producing, Drago is excited to continue his creative journey in whatever avenue may present itself next. 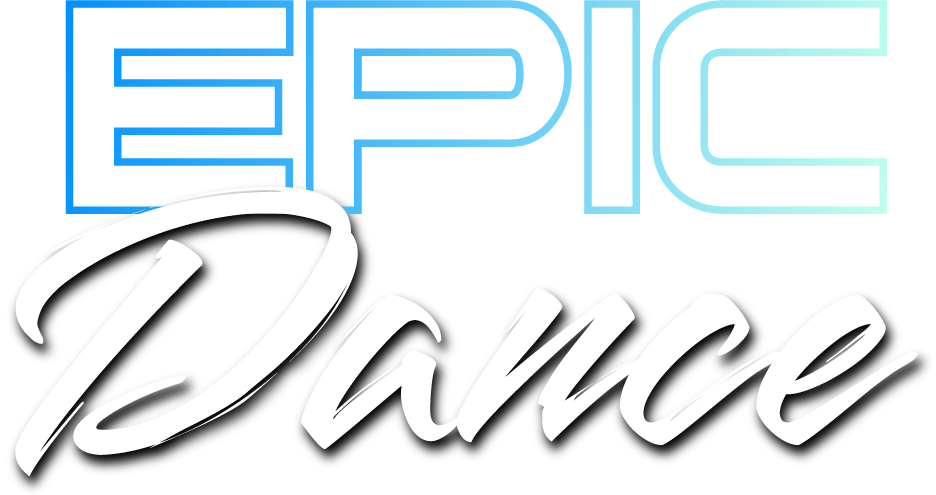